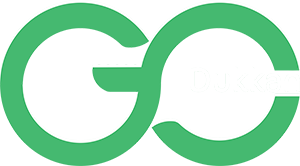 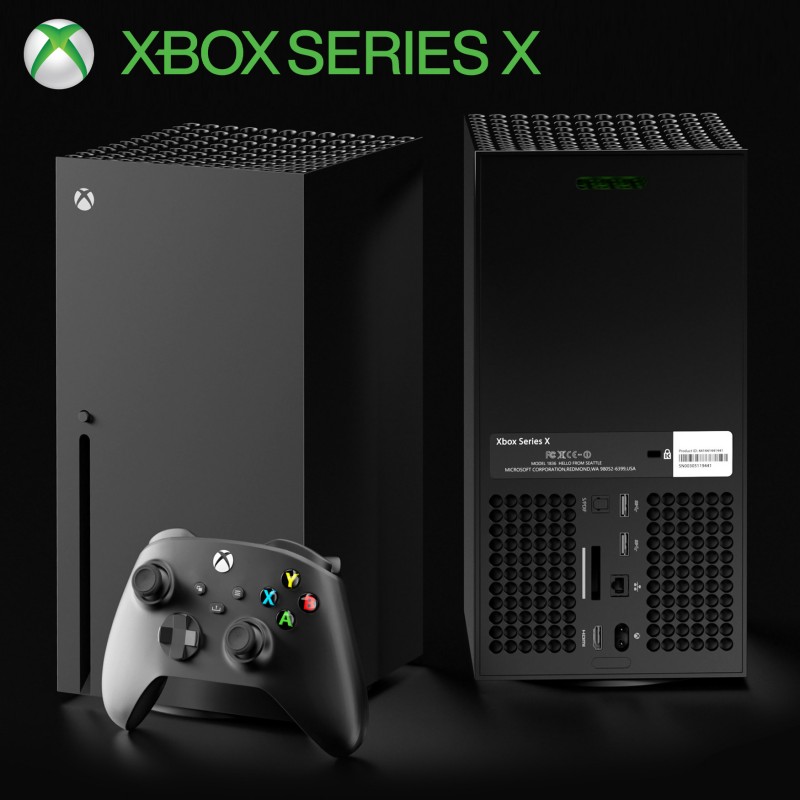 Experience the future of gaming with the Xbox Series X

which features a custom-designed CPU, GPU, and SSD and is blazing fast with 12 teraflops of processing power.

Quick Resume allows you to switch between multiple titles instantly without losing progress.

This is the next generation of our most powerful console ever

Nintendo
On A Roll For Nintendo Switch
$ 0.00

Microsoft
Crash Bandicoot 4 Its about Time Xbox One Series X
$ 0.00

Microsoft
Battlefield V For Xbox One
$ 0.00